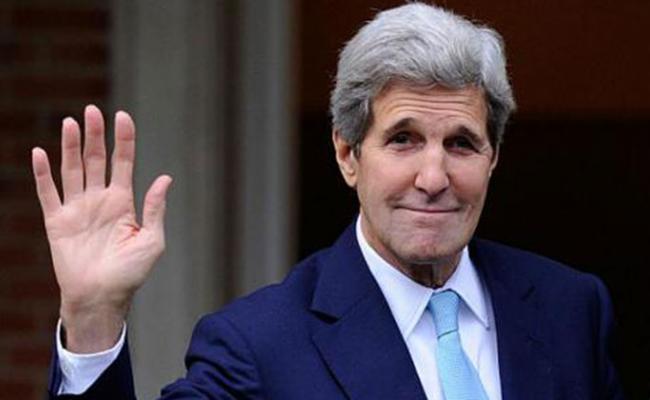 John Kerry: Hopes to end sectarianism in Syria 'for ever'

I was very struck by Secretary of State John Kerry’s wish yesterday to ‘end sectarianism for ever’ in Syria.  There speaks a man either utterly innocent of any history, or the greatest prophet since Bonhoeffer.

Syria, like Nigeria, Sudan and Iraq is another of those colonial gambits based upon the exigencies of war, that then had to make a go of peace.

TE Lawrence who led the Arabs to victory in a march all the way from Medina to Damascus had no illusions about the complexity of binding together for the sake of victory all the myriad peoples that comprised Syria with Palestine and Jordan as it then was, against the Ottoman dictators.

Right in the middle of his famous Seven Pillars of Wisdom, he produces a tour de force of sociological observation, mostly impressionistic, driven by a life and death calculation that would prove key to victory.  His assessment written in 1935 therefore carries resonance even today.

For Syria’s past is clearly its present.

Of the entire land, from Gaza to Alexandretta in the north, Lawrence wrote that nature had ‘so divided the country into zones’.  ‘Man, elaborating nature, had given to her compartments an additional complexity.  Each of these main north-and-south strip divisions was crossed and walled off artificially into communities at odds' [my emphasis]. 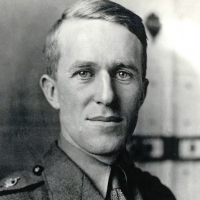 For starters, he describes the gulf between the ‘shore Syrians’ in the west, who ‘spoke of the interior unwillingly, as of a wild land of blood and terror.’

He then proceeds to delineate five sections of the country comprised of the most astonishing patchwork of antipathetic language and religious groups.

Turkoman villages, Armenians ‘sifted in among them’;  Ansariya, ‘those disciples of a cult of fertility, sheer pagan, anti-foreign, distrustful of Islam, drawn at moments towards Christians by common persecution.’  Inland the Druses, Arabic in origin; and some Circassians from the Caucasus.  ‘These had their hand against all.’  Northeast of them were Kurds, settlers of some generations back, who were marrying Arabs, and adopting their politics. They hated native Christians most: and after them, they hated Turks and Europeans.

And so he goes on, describing Yezidis, whom both ‘Mohammedans’ and Jews ‘united to spit upon’, ‘quarrelsome Moslem Circassians’ near the coast who were opposed by their Arab neighbours; Ismailiya from Persia who ‘shunned and were shunned by orthodox Moslems’, ‘sturdy Christians, quite unlike their snivelling brethren in the hills, who lived as the Sunni about them, dressed like them, and were on the best of terms with them.’  And beyond them all, the Beduin.

And this is just the second topographical section he describes!  There is a third, fourth and fifth comprised similarly of often mutually antagonistic people groups.

A weary but profound blog by Peter Harling on the synaps.network site berates the media for ‘stereotyped narratives based on agendas removed from local sensitivities and concerns’.

And equally lambasts ‘a confusing mix of sub-dynamics that seem to have no overarching structure beyond a hodgepodge of failed agendas from the past – Western democratization, Russia reenacting the cold war, Turkey’s promotion of Islamists and containment of the Kurds, and so on.’

He goes on:  ‘All parties seem to fight on like automatons, because they are incapable of formulating any attainable vision for the future.’

Perhaps the time has come to return the country respectfully to those zones created by nature, exacerbated by religions, and bind them together against a common enemy: war itself.