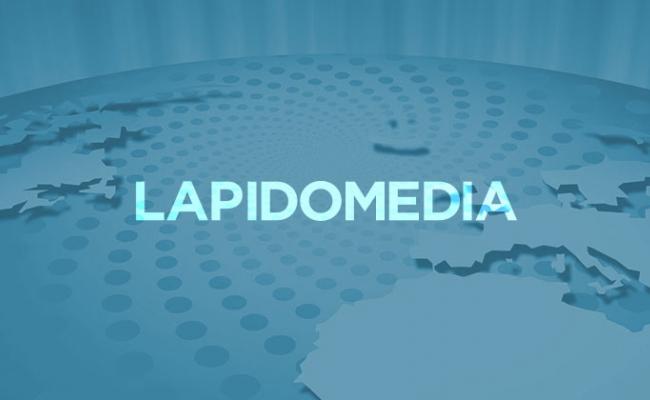 There are indications that media producers are getting on the religious literacy bandwagon.

Two documentaries about The Deobandis for BBC Radio 4 are to be applauded; Trevor Phillips’ documentary What Muslims Really Think for Channel 4 in the same week less so. But they both mark the most serious attempts in the media yet to grasp what’s wrong with multiculturalism.

The opportunity for the BBC’s Pakistani scholars to do their excellent stuff on Radio 4 was created by BBC Producer Innes Bowen, whose recent book about Islamic sects in Britain Medina in Birmingham starts off by explaining why she spent seven years touring Britain’s mosques:  ‘I realised that the politicians, interfaith groups, police and journalists who interact with these Islamic groups often know shockingly little about them.’

Her motivation for writing the book was ‘the belief that the content of the ideologies that are popular in Muslim Britain matters.’

But that content still does not matter enough it seems – partly because it was government policy not to know (see chapter 11 ‘Multiculturalism & the Cult of Silence’ in Faith and Power) and partly because discourse warriors like Trevor Phillips are still fighting the wrong war.

Trevor Phillips was the decent acceptable front man for a Marxist agenda bent on suppressing facts and subverting truth in the interests of the destruction of the post-colonial state.

If that sounds a little too hyperbolic for middle England, then read Ann Applebaum’s book Iron Curtain sub-titled The Crushing of Eastern Europe.

It documents the same processes of devastation and thought control that eventually washed across Britain during the Cold War and continue to do so via European institutions that govern us.  Immigration was a tactic of that war.

Michael Polanyi, the great Hungarian physicist and philosopher, also warned in 1975 of the ‘destruction of Europe’, which he attributed to Marxism.  He described Marx’s legacy as ‘a fierce moral protest made in terms of a fantastic immorality.’

Marxists and Islamists formed an unholy marriage of convenience that bamboozled the trusting populace for too long.

Phillips was the architect of Islamophobia when he was Chairman of the Runnymede Trust, which he now admits stifled our reaction to things that frightened us.

As chief of the UK Equality and Human Rights Commission he oversaw a process of thought control that resulted in the grooming of thousands of Britain’s children by Pakistani gangs who justified their actions religiously, hidden in plain sight from brainwashed police and social workers who reinterpreted everything according to the rubric of a false Marxist morality of sexual autonomy and racial and religious neutrality.

Phillips and those pulling his strings would have us believe that all religions are equal – that is, equally irrelevant.  For religions are not about the same things, and are not therefore commensurable.

An icon of a whole generation of measures to shut down ordinary British behaviour in the interests of ‘social progressivism’ is the same man we now trust to put things right.  But that is ridiculous.  Even Muslim journalists write to me about how Phillips ‘damaged race relations’ by making people afraid to risk the legal pitfalls of an honest engagement.

His latest documentary contribution recommends ‘muscular integration’ based on quotas in schools.

But that does not recognize that integration is anathema to many Muslims in the race relations industry – Muslims like Iqbal Bhana, Deputy Lord Lieutenant of Yorkshire and Her Majesty’s representative – who told me in the presence of the local bishop that he was insulted at the suggestion that Muslims should integrate.

Why should they?  Islam is a universal ideology like the ideology of the secular liberal West, and a superior one at that because divinely mandated.  And one country cannot by definition accommodate two universalisms.  Islam was after all the religion that rejected all other religions: not completing or fulfilling but denying and reinventing.  And in its many stipulations putting strong locks on any attempts at assimilation or even accommodation.  To do so was, as the history of Mughal India bears witness, to fizzle out and die.

Immigration was a tool of subversion of bourgeois and specifically Christian Britain.  And its cutting edge was Islam.

Marxist Chris Harman, head of the Socialist Workers’ Party wrote in ‘Marxism Online in 1994: ‘On some issues we will find ourselves on the same side as the Islamists against imperialism and the state.  This was true, for instance, in many countries during the second Gulf War.  It should be true in countries like France or Britain when it comes to combatting racism.  Where the Islamists are in opposition, our rule should be, “with the Islamists sometimes, with the state never”’.

One Imam Abu Baseer, one of the leading religious supporters of al-Qaeda, is quoted in an article in the Middle East Review of International Affairs as saying: ‘One of the goals of immigration is the revival of the duty of jihad and enforcement of their power over the infidels.  Immigration and jihad go together’.

But who among the silenced and confused populace is going to try to stop this juggernaut, when to do so risks landing you in prison for up to seven years under Phillips’ own racial and religious hatred legislation?